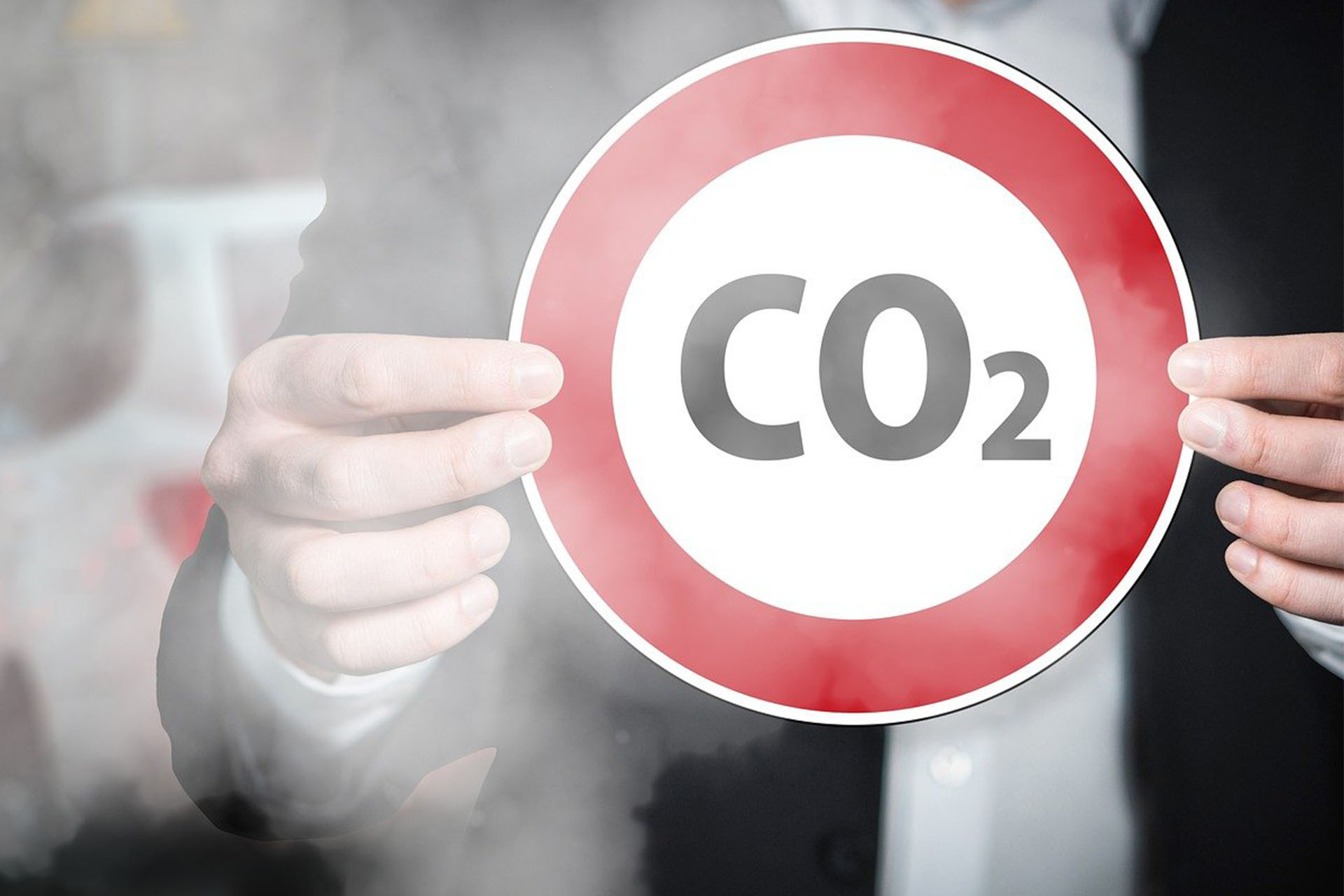 Time to Make a Change: A New Climate Change Study" />

Time to Make a Change: A New Climate Change Study

Climate change is an urgent and ever-growing concern that can disrupt human life through an array of effects including rising sea levels, hotter days and destructive, severe weather. Despite the increased frequency of extreme climate events, skepticism over the issue has continued to grow. In response, our parent company, EDF Group, recently published a climate change study based upon opinion responses from people in 30 different countries across five continents. In this blog, we’re reviewing this new groundbreaking data and explaining how Dalkia Energy Solutions can help your facility lower the impact of your carbon emissions while also saving you money.

While it was thought that the global population would be increasingly convinced of human-caused climate change, skepticism is actually growing. While two-thirds of the population is still convinced of this reality, 31% of people in 2019, 32% in 2020 and 34% in 2021 expressed climate doubt (either its existence or its cause). Nevertheless, 77% of global respondents believe that they are already seeing some effects of climate change in their region and 72% are concerned about the issue.

2) Climate as a Priority

Climate action is lagging behind at the governmental level because of the prioritization of other issues. Concerns associated with everyday life are at the forefront of everyone’s minds, including the increasing cost of living, COVID-19, poverty and healthcare. The environment ranks 5th in front of unemployment and crime.

Most study respondents (69%) believe that solving climate change is a responsibility for governments. Despite this, only slightly more than half of respondents support banning the sale of new cars running on gasoline over the next 15 years (58%) while about half (52%) support a carbon tax. There is a distinct lack of effectiveness for climate actions taken on the individual level—while two-thirds of people say they carry out two positive actions each day (e.g. sorting waste, purchasing only seasonal fruits and vegetables, reducing packaging), the actions they take are not the most effective in combating climate change.

4) A Consensus to Replace Fossil Fuels

In general, respondents around the world support the idea of replacing fossil fuels with renewable sources—the consensus falls between 70% and 90% depending on the technology. On the other end, nuclear and gas are both given 39% approval ratings while coal only maintains 25% support.

So, how do we interpret this? The study demonstrates how the perception of climate change is evolving, while also showing the challenge of prioritizing climate action against other important issues. While most of the study respondents claim to know how to fight climate change, the actions that must be implemented on an everyday basis to efficiently fight carbon emissions are not always clearly identified.

That’s where Dalkia Energy Solutions can help. We know businesses are in a unique position to lead the charge in mitigating the effects, which is why we will help your business consider forward-thinking sustainability initiatives to reduce your carbon footprint. We provide energy saving solutions, such as digital building controls for load management, LED-based lighting systems, and HVAC or refrigeration system retrofits. We can also implement on-site energy generation solutions, such as solar and storage projects or electric vehicle (EV) charging stations. Despite the ongoing challenges associated with climate change, we know we can help you take action to reduce your carbon footprint as well as your energy costs. If you are interested in learning more about how we can work together to accomplish this, contact us online or call (978) 306-6052.