Another bumpy start for Cleantech incentives in 2013

So the fiscal cliff drama has resolved itself temporarily, with both solar and wind incentives living on for another year…

Cleantech Incentives Will Expire Dec. 31st – Have We Been To This Movie?

As we watch Europe’s financial system teeter on the brink, many are preparing for the US’s own unwelcomed, but necessary austerity effort.  Yet with yesterday’s deadlock by the Super Committee, we’re all left wondering if our elected leaders have been watching too much ESPN, detailing the NBA’s own failure to come to an agreement, after over two years of negotiations.

Post-Solyndra, Do We Like Being A Limited Partner in DOE Cleantech Fund I?

The Sputnik moment in US Cleantech? Long term legislation.

Today I attended the Clean Economy Network‘s first conference in Washington, DC, fittingly on the eve of President Obama’s State of the Union address. 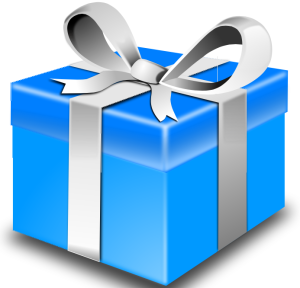 With last night’s tax bill passage by the House, the renewable energy industry has been given a wonderful holiday gift.   But this toy’s battery only lasts one year and you might not be able to replace it.

In my former life as a early stage venture capitalist I learned a traditional VC bias against investing in start ups where government subsidies were necessary to make the technology’s economic case work.  Year’s later I’m scratching my head at how the VC market has thrown out this bias in cleantech investing, an example being their heavy investment in solar PV technology.