Incentives for the “5th fuel” can still be complex 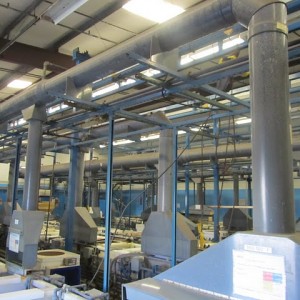 Jim Rogers from Duke Energy famously promotes efficiency as the “5th Fuel” in the world-wide portfolio of energy production.  He echoes the consensus that renewable energy requires massive incentives to make it financially viable, while energy efficiency does not, and hence these opportunities should be more actively addressed.

In my former life as a early stage venture capitalist I learned a traditional VC bias against investing in start ups where government subsidies were necessary to make the technology’s economic case work.  Year’s later I’m scratching my head at how the VC market has thrown out this bias in cleantech investing, an example being their heavy investment in solar PV technology.